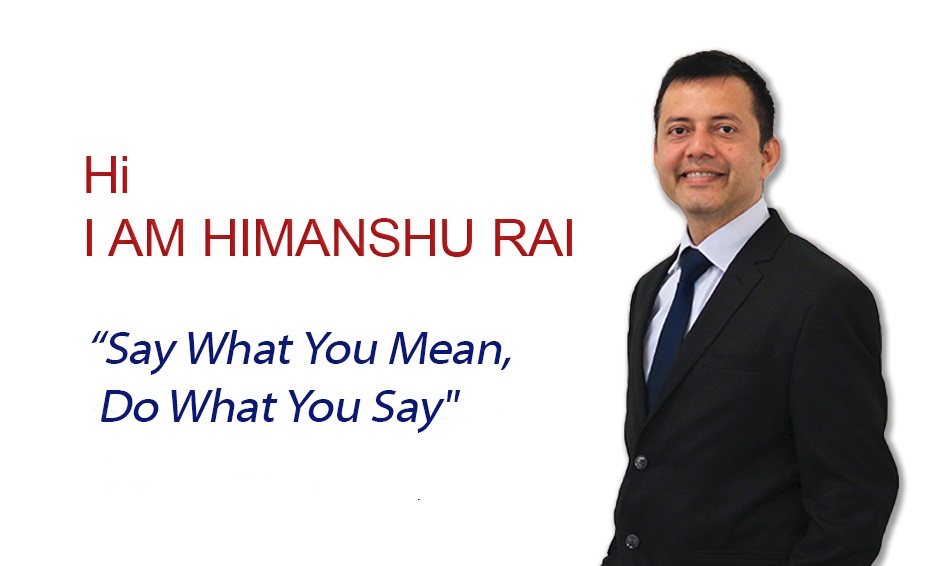 Professor Himanshu Rai is the Director of IIM Indore. Prior to that he was teaching at IIM Lucknow, which he had rejoined from 1 September 2016 after a leave of two years. In this 2-year period (1 September 2014 to 31 August 2016), Himanshu was the Dean, MISB Bocconi (India Campus of Bocconi, Milan), and Professor, SDA Bocconi School of Management, Milan, Italy. Professor Himanshu Rai is an educationist – an alumnus of Indian Institute of Management, Ahmedabad (IIMA), he has been teaching PG and Doctoral students at Indian Institute of Management, Lucknow (IIML) since 2006. His core area is Human Resource Management, wherein he focuses on Negotiation; Mediation; Arbitration; Strategic HRM; and Leadership. He frequently conducts training programmes and workshops for executives as well as bureaucrats around the world. He has earlier taught in the HR area at XLRI Jamshedpur. As the Convener of CAT 2010, he successfully led the largest format change in world’s testing history exceeding all global standards of testing. Through his initiatives gender and educational background parity was achieved by IIMs. 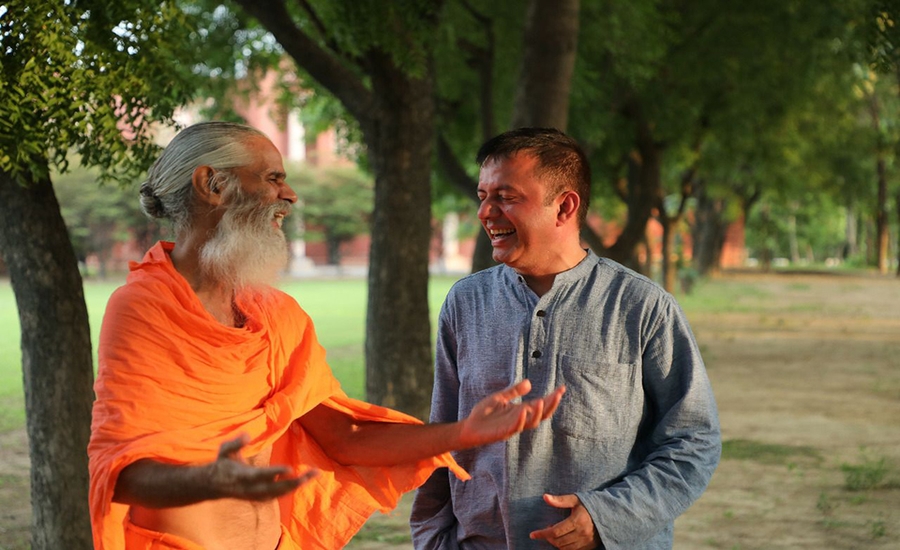 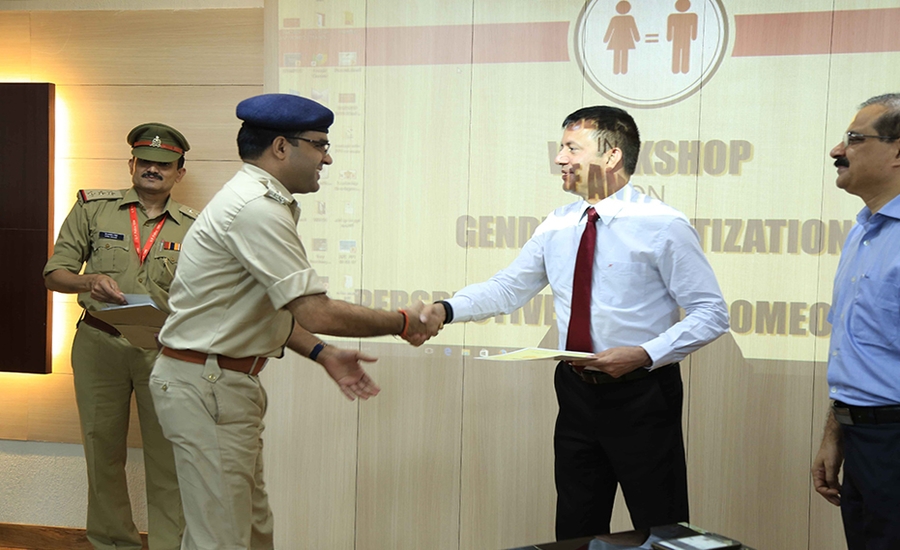 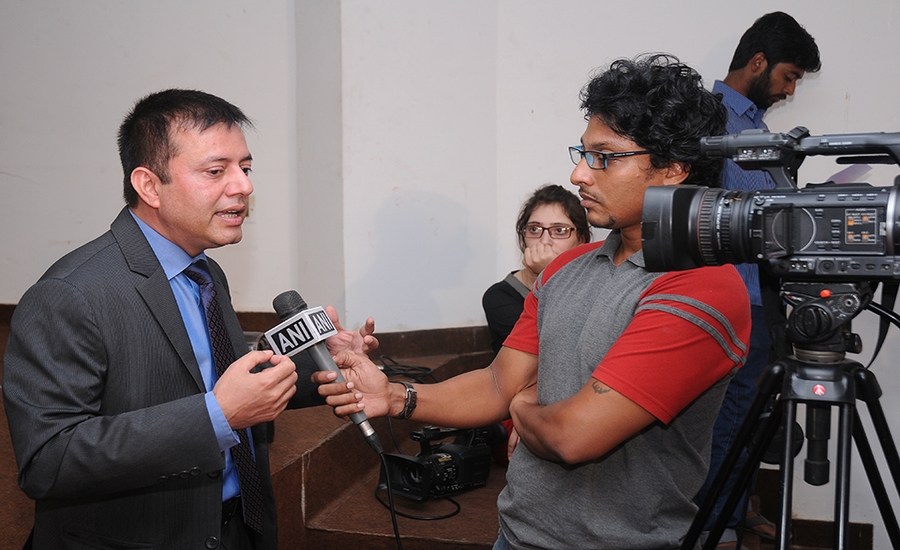 Please fill the below feedback form with information about yourself and what way I can assist You.Thank You !